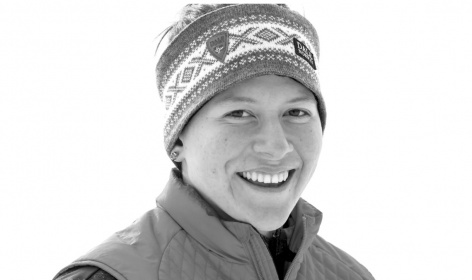 Mikayla passed away on the evening of October 1 following a mountain bike accident.

Born on January 8, 1997, Mikayla grew up in Squamish B.C and quickly developed a passion for skiing. A natural skier and mountain lover, she joined the Whistler Mountain Ski Club where she evolved as a promising alpine ski racer. She switched to Ski Cross following the 2016-2017 alpine racing season and quickly made a name for herself in her new sport, joining the national team in 2017.

In the summer of 2018, Mikayla was crowned FIS World Junior Champion in Cardrona, NZL. After demonstrating that she could compete with the best up-and-coming athletes in North America and internationally, Mikayla was given the opportunity to make the jump to the World Cup circuit last winter.

She rose to the challenge, achieving two top-10 results at the beginning of the 2019 season including a career best 6th place at the World Cup in Innichen (ITA). Her successes earned her a spot for her first World Championships at Solitude, USA last February.

While battling her way to the small final at World Championships earlier this year, Mikayla suffered a crash that took her out of competition for the rest of the season. Despite her season-ending injury, Mikayla qualified for the World Cup Team this season and was poised to race on the World Cup circuit the 2019-20 season.