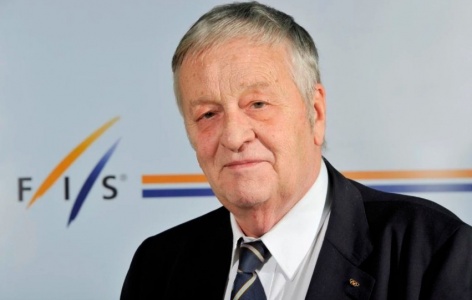 On the occasion of the 750th edition of the FIS Newsflash

the FIS competition season 2018-2019 has reached its successful conclusion and we are already starting preparations for the next season.

On the occasion of the 750th edition of the Newsflash and the end of the successful FIS World Championship season, I wanted to express my appreciation to all stakeholders for their hard work and dedication during the past season.

There were also many other highlights, such as Austrian snowboard star Anna Gasser became the first female to land a triple cork. Meanwhile, Ester Ledecka brought unprecedented media attention to parallel snowboard as the world was eager to follow her exploits on the slopes after her double gold medal performance at last year’s Olympics.

However, this winter has not been without challenges, notably the doping raids that were undertakenduring the FIS Nordic World Ski Championships in Seefeld (AUT). Six cross-country skiers were arrested as part of a wide, long-term, investigation by the Austrian and German authorities into a doping operation involving multiple sports.

FIS is working closely with the Austrian public authorities and the Austrian National Anti-Doping Agency and all involved athletes have been issued provisional suspensions. Furthermore, FIS is working with a specialist organisation Global Sports Investigations (GSI) to support the investigations and interaction with the law enforcement authorities.

FIS has a no tolerance policy against doping, cheating and corruption and the guilty parties will be punished. The events of the doping raids shed a negative light, but FIS is taking decisive action that will also send a strong message to those who contemplate stepping over this forbidden line.

In the coming weeks we will be busy, preparing for the upcoming Calendar Conference in Catvat-Dubrovnik (CRO) at the end of May where delegates from all disciplines will already start planning for what is sure to be an exciting 2019-2020 season.