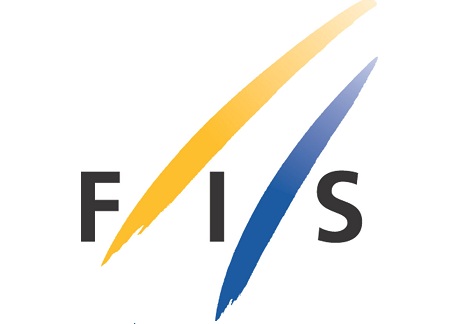 In addition, a large number of doping controls were carried out by the National Anti-Doping Agencies both in- and out-of-competition.