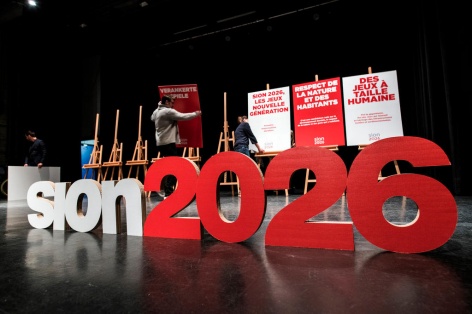 The field of hopeful cities to host the 2026 Olympic Winter Games was reduced from seven to six last weekend after local voters in the Canton of Wallis (SUI) voted no in a referendum against releasing funding of CHF100 million for Sion to bid to host the Games.

Despite the ‘no’ vote from the Swiss, there is still no shortage of strong and experienced candidates to host the 2026 Olympics. Calgary (CAN) Graz (AUT), Swedish capital Stockholm, Erzurum (TUR), Sapporo (JPN) and an Italian bid to be defined between Cortina d’Ampezzo, Milan and Turin are all included the initial phase.

There is considerable Olympic experience in the field with Calgary having hosted the 1988 Winter Games and Sapporo having staged the 1972 edition. Cortina is also a former host, having organized the 1956 Olympic Winter Games as is Turin most recently in 2006. Stockholm hosted summer Games in 1912.

The cities will now enter a dialogue stage until October when the IOC will invite an unspecified number of them to take part in the one-year candidature phase.