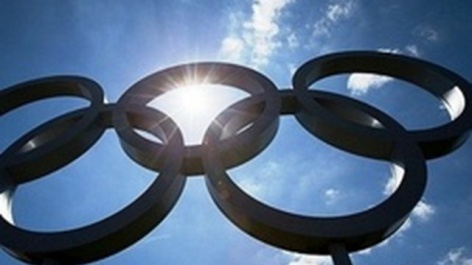 The IOC Olympic Programme Commission met in Lausanne on Tuesday 26thand Wednesday, 27thJune with main items on the agenda, an overall analysis from the PyeongChang 2018 Olympic Winter Games and proposals for Beijing 2022 programme.

FIS Secretary General Sarah Lewis is a member of the Commission, as Expert. The Olympic Programme Commission has the responsibility of analysing the programme of sports for both the Olympic Summer and Winter Games, in accordance with the Olympic Agenda 2020, and reviewing proposals from respective International Federationsfor consideration by the IOC Executive Board.

Key considerations for inclusion or changes to the programme concern containing costs and complexity, as well as achieving gender balance across the Sports, Disciplines and Events. The programme is designed to maximise the popularity of the Olympic Games so they remain relevant to young people, whilst respecting history and tradition.

In late July 2018, the IOC Executive Board is scheduled to decide the programme of events for the Beijing 2022 Olympic Winter Games. This is one year ahead in comparison to previous editions of the Games, giving the Organising Committee, International Federations and National Olympic Committees with their National Associations nearly four years to plan accordingly.