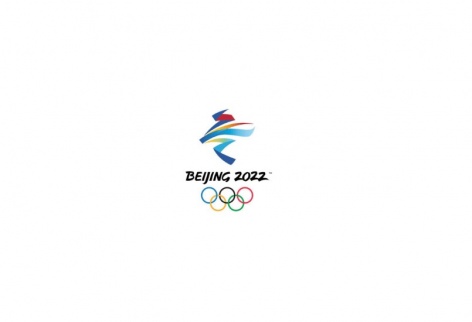 Three years to go to the Olympic Winter Games may seem like a long time but Beijing 2022 isn’t wasting a minute when it comes to utilising the Games to accelerate change in the region.

The Organising Committee today launched the first version of its legacy plan, setting its sights on projects that will benefit Beijing for decades to come, starting now.

With a goal to encourage millions to embrace winter sports, the plan is centred around inspiring young people with the Olympic spirit, promoting social progress and creating a harmonious world of better mutual understanding.

The vision is wide-reaching, from teaching school children about the Olympic values to getting people of all ages involved in winter sport, increasing inclusivity and enhancing sustainability, all while catalysing urban development.

Beijing already had a clear focus on legacy from the outset, as its project will make use of seven venues from 2008 for the Games in 2022. That focus on long-term stadium use is magnified even more, with Beijing 2022 having already identified the post-Games use for all new permanent venues.

Divided into seven themes, the Organising Committee’s plan presents which of its programmes are initiated or accelerated by the Games, and details of which partners are responsible for leading the projects.

This echoes the International Olympic Committee’s own approach to legacy, which encourages embedding legacy initiatives early in the OCOG’s lifecycle to ensure that the benefits of hosting the Games are implemented in advance of the Opening Ceremony, and last well beyond the Closing Ceremony.

FIS is also actively engaging with the legacy vision of the Beijing 2022 Olympic Winter Games with an important learn to ski and snowboard programme to contribute towards the official government target of 300 million winter sport participants as a result of the Beijing 2022 Olympic Winter and Paralympic Games through “Get Into Snow Sports” GISS-China which is now up and running.

In collaboration with the Chinese Ski Association, FIS Academy is implementing specially developed courses to engage snow sports beginners through interactive ski and snowboard courses that are delivered by specially trained GISS-China ski instructors with focus on safety as well as being fun for the participants.

The city of Beijing will host its first staging of the FIS Cross-Country Skiing China City Sprint Beijing 2019 next weekend with three competitions in four days carried out by one Organising Committee. The first stage on 1st March takes place at the iconic Bird’s Nest Stadium, followed by the second races at the newly developed Olympic area of Shougang, where the Beijing 2022 Organising Committee is located and will stage the Freestyle Ski and Snowboard big air competitions at the Games. The third and final stage of the FIS Cross-Country Skiing China City Sprint Beijing 2019 will be at Yangqing, site for the Alpine Skiing and Bobsleigh, Luge and Skeleton events during Beijing 2022 on Monday 4th March. 88 international athletes have entered to compete in addition to a large entry of the best and aspiring Chinese cross-country skiers.